The National Youth Science Foundation is saddened by the passing of Dr. James Shuman 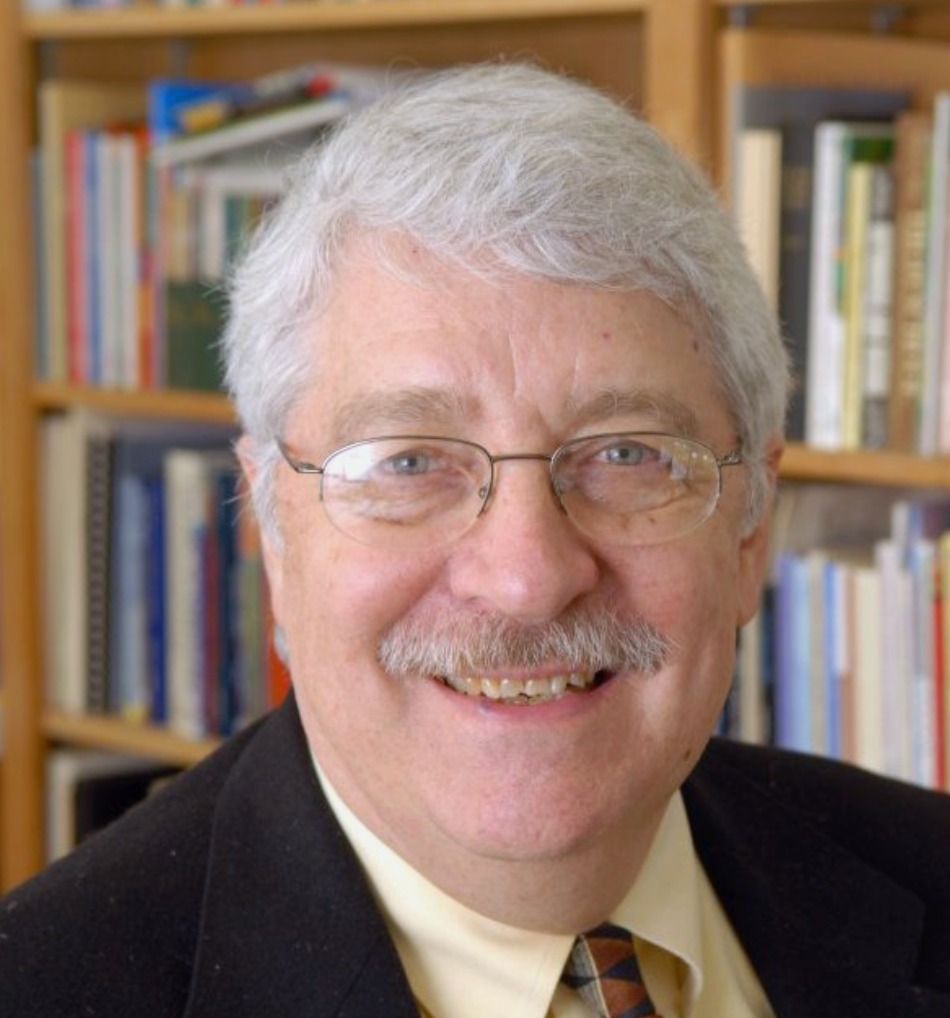 Shuman was one of the delegates representing Iowa for the first National Youth Science Camp (NYSCamp) in 1963 held at Pocahontas County, West Virginia. Jim was elected NYSCamp Class President on the last day meeting the class held to discuss ways to stay connected to one another who had no notice that officers would be elected. His passion for the program led him to participate as a “staph” member for many years. Jim was selected as the NYSCamp Director in 1986 and 1987 and recruited outstanding assistants, including former science camper Betsy Atkins Miller, to assist him. In recent years he has served on the NYSF Board of Trustees and chaired the Long-term Planning Committee.

Ronald Pearson, NYSF Chairman, recalls Jim’s most recent contribution: “For the last several months, Jim has Chaired the joint team from the American University and the NYSF who are planning a new International program that will bring talented students from many countries together for a WV Mountain Experience and meetings in Washington, DC with scientific experts that will seek to inspire the students to build the knowledge and skills,  and cooperative attitudes that will be necessary for people of all nations to have defenses to the viral, biological and other challenges of the future. His leadership and programming contributions have been so significant that he again was chosen as the leader of this team without notice of or a formal selection process. I know how much these expressions of confidence and appreciation meant to Jim and witnessed his outstanding service for many years.”

The current Director of the NYSCamp, Brian Kinghorn, shares: “’I’ve only known Jim for a few years, but he took me under his wing and has been an amazing mentor and friend. I’m so grateful that he became a part of my life, and I’ll miss him tremendously.”

Bill Hilton, NYSCamp Delegate: “I regret to inform the extended National Youth Science Camp family that lifelong friend Dr. James C. Shuman passed away this morning (16 October 2022) in Decorah, IA, the state he represented as an NYSC delegate in 1963. Jim had been suffering from an extended illness. He was elected ’63 alumni president, served as a multi-year stapher (including when I was a South Carolina camper in 1964), and went on to be NYSCamp Director and a board member of its parent organization, the National Youth Science Foundation. This is a huge loss.”

John Bridges of Ocala, Florida: “Jim was an astronomy friend. His knowledge and his readiness to help and explain is something I will miss. Always polite and gracious. Just a nice guy. He will be missed.”

Michael Stark: “What terrible news. I am lucky that Jim hired me to be on staph in 1986. He was good, kind, patient, smart, and funny. I will miss his laugh and his easy way of being.”

Bill Pennington: “Jim was (and always will be) a pillar of NYSCamp.”

Betsy Atkins Miller: “Jim embodied most all of what NYSCamp strives to promote.”

Melanie Kitzen: “Jim had a creative, positive problem-solving mind and generous spirit. Undoubtedly, his impact here and in the broader community is a testament to a well-lived life.”

Cinda Strie Voegtli: “Jim was such a great person and influence for me during camp ‘77. He inspired me to dive deeper into areas of science that I didn’t think I was interested in. He made everything interesting and led me to look at the natural world in a new detailed way.”

“Our death is not an end if we can live on in our children and the younger generation.” – Albert Einstein.

Our mission is to inspire lifelong engagement and ethical leadership in Science, Technology, Engineering, Arts, Mathematics, and related professions through its proven educational model for mentoring, challenging, and motivating students.